Do you think it will bear fruit?

Success depends on your backbone, not on your wishbone.

After four months, he is finally making inroads.

These are just a few of the idioms about success that we are going to take a closer look at in this post.

We will explain what each one means and then we will see how we can use them in a sentence. 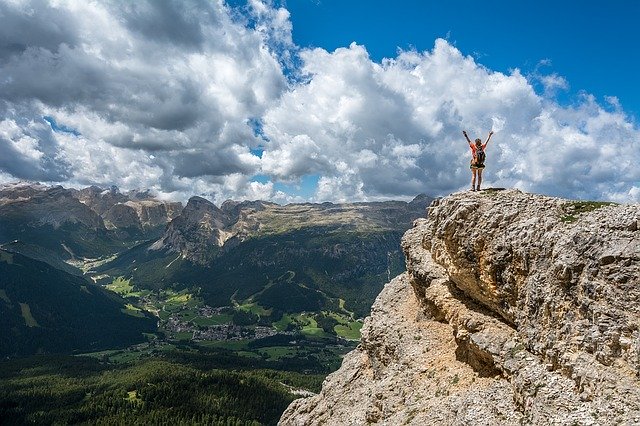 1. A Recipe For Success

2. To Dress For Success

3. To Have Overnight Success

7. The Key To Success

8. To Be Roaring Success

10. To Bring Home The Bacon

15. To Spell Success For Something Or Someone

16. Sucess Depends On Your Backbone Not On Your Wishbone

17. The Sweet Smell Of Success

20. To Pass / Come Off With Flying Colors

24. To Sail Through Something

26. To Count One’s Chickens Before They Hatch

29. To Make Inroads In Something

31. Lucky At Cards, Unlucky At Love

34. Streets Are Paved With Gold

37. To Have The Golden Touch

There you have it! 39 success idioms. Which one is your favorite? Please share your thoughts in the comments below.

If you enjoy this post, you may also enjoy our Idiom Of The Day page. There we post a different idiom every day. Check it out!